Welcome to Futura Cricket, a specialized division of Futura Sports Agency (Pty) Ltd covering all things Cricket. We strive to give our clients a unique & positive experience always adding value in some way or form when it comes to all the ins & outs of developing a career in cricket.

Futura Cricket Academy play cricket around beautiful South Africa against various provincial academies, private academies, clubs & school 1st XI’s as an added bonus in the development of our Prodigy to Pro Mentorship Program clients aged 15 years old & up. We always strive to develop our players careers both on & off the field of play through education, playing experience & guidance. It’s important to also note that when it comes to helping our players reach their full potential and being recognized in their sporting field, there are no lengths we will not go to.

We are not just here to look after their sporting needs as we also aim to ensure that our players make the correct life decisions and are set up for retirement or for those dreadful unforeseen injuries. We are an organisation that care about all aspects of our players lives and are on call 24/7 for our players & their needs. Nothing is ever too much! So whether you are an up & coming schoolboy talent keen to get on our Prodigy to Pro Mentorship Program or striving to be an Elite Cricketer, please feel free to inquire & get behind this vibrant brand of Cricket & enjoy everything that is offered to you.

Assisting Players To Execute Their Dreams

We have talent scouts in South Africa and the United Kingdom who are always on the lookout for new talent. 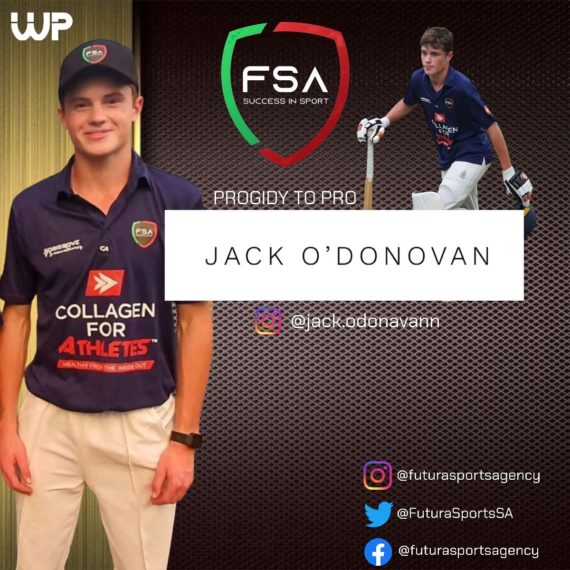 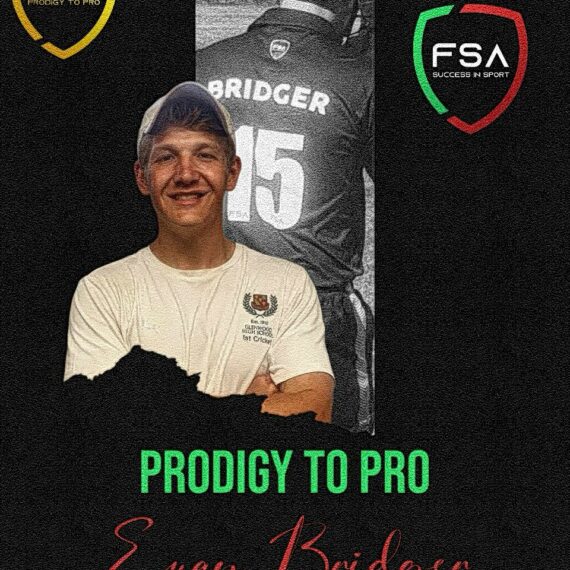 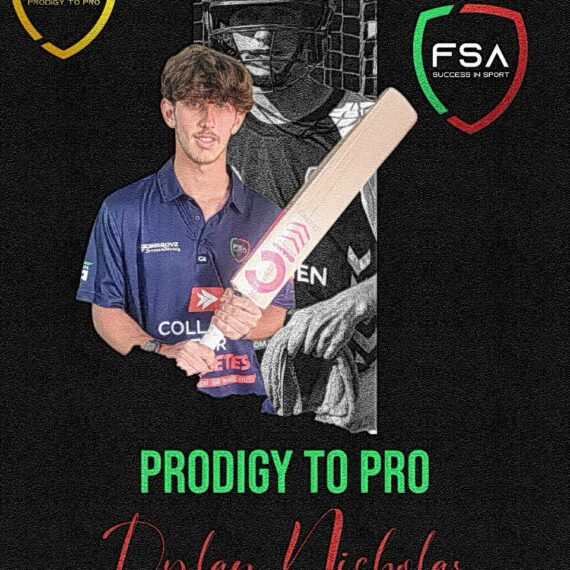 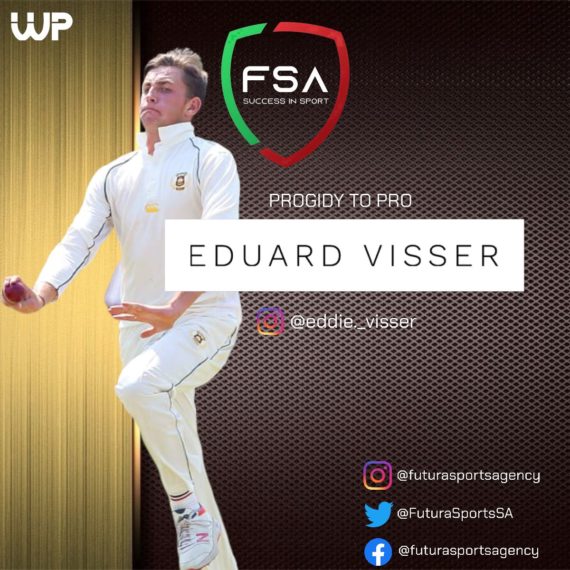 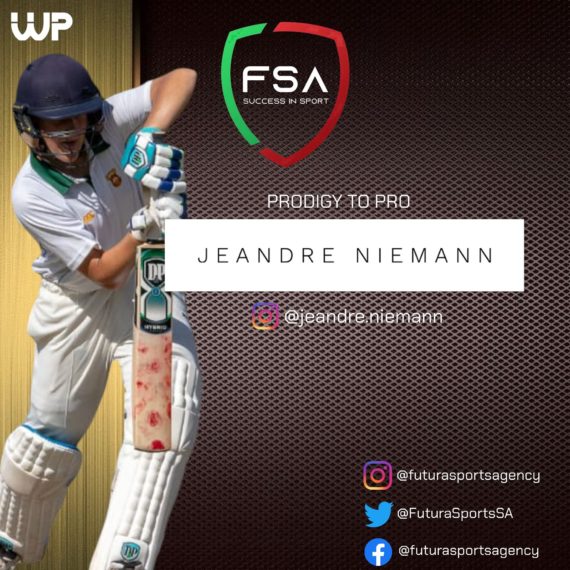 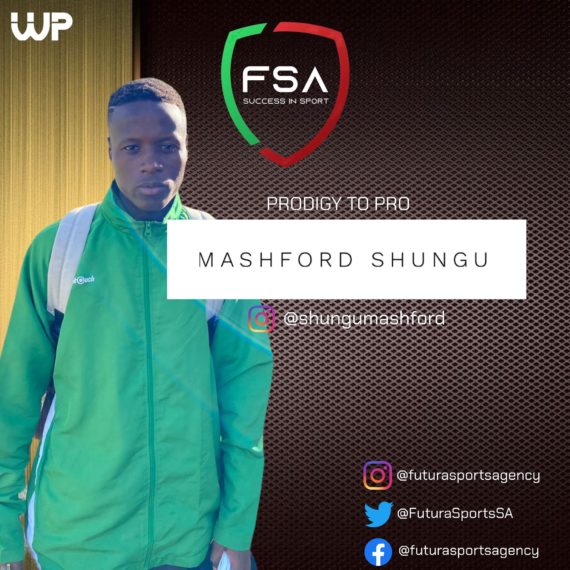 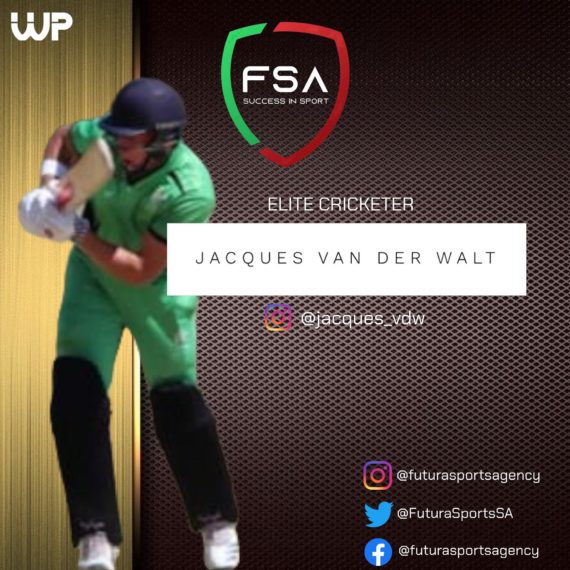 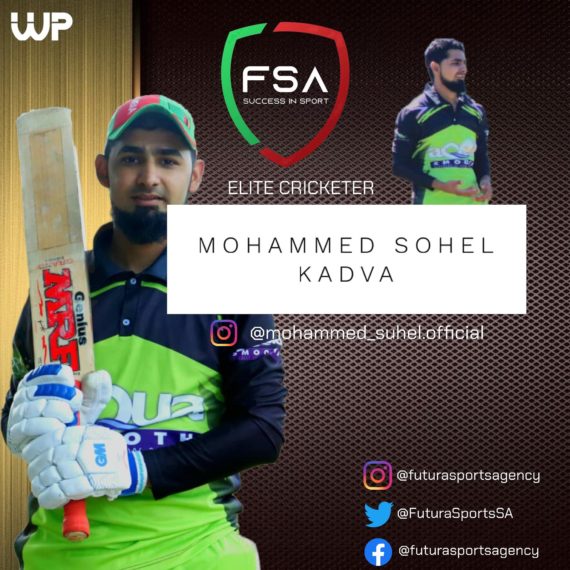 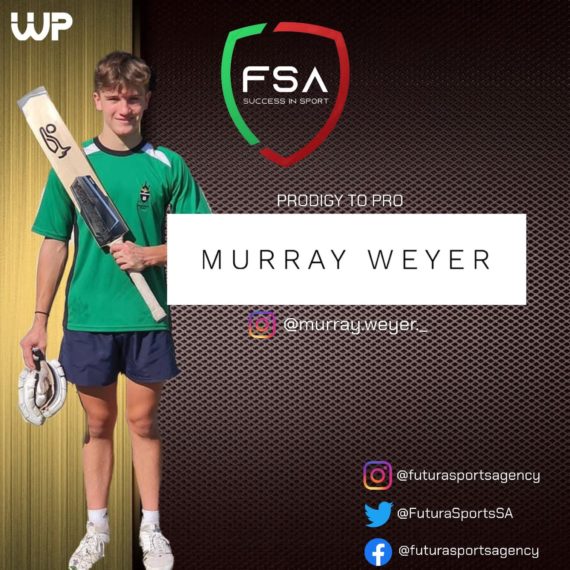 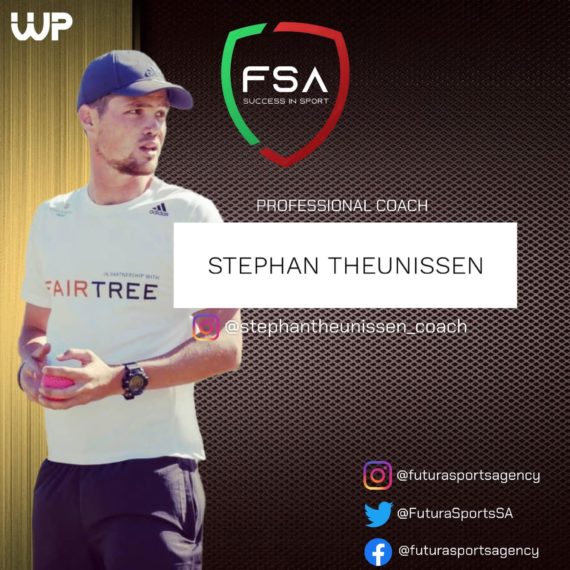 These camps will eliminate the doubt and uncertainty you have in your game technically, tactically and mentally, giving you the skills, you need to become a more confident, consistent player allowing you to perform under pressure. 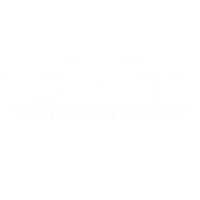 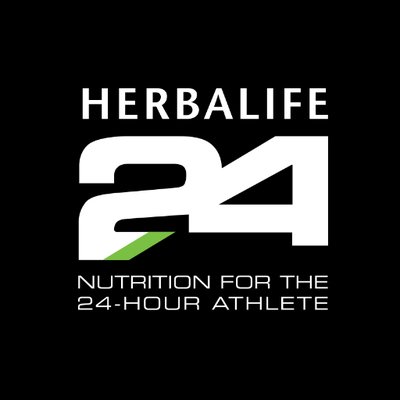 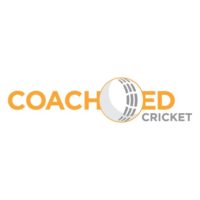 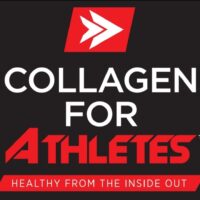